Henry and Michael Pereira, formally began operations in 2014 from a small factory in Melbourne’s South East. Later recruiting experienced and dedicated staff, which grew the company into a successful Switchboard Manufacturer, working on significant projects within Australia, Pacific Islands and PNG.

With decades of experience in the electrical industry, Henry Pereira first began his career in Australia in the mid 1970’s with ASEA/ABB. From there, Henry was recruited by NHP as their Production Manager for over five years. Amongst other highlights, this role took him to Japan to assist the introduction of the Terasaki Tembreak into the Australian market.

After that, Henry worked as a project engineer with UMK for over ten years, working on multi-million dollar international projects, including the significant Hong Kong airport project and City link tunnel. Late in the new century saw Henry register HP&CP Australia Pty Ltd and provide his wealth of experience as a sub-contractor within the switchboard industry. Michael Pereira was later to follow in his fathers footsteps.

Michael worked as an electrical fitter with over 10 years experience at various organisations. Originally qualified in IT Project Management, in this industry, he specifically applies his skills in design/engineering and production management. Michael applies his research of the regulations and Australian Standards, to assist their customers with their electrical switchboard requirements.

HP&CP Australia are driven by quality assurance and a focus on customer service.

They believe their business is only as good as their last project. Therefore, they have implemented a strict quality assurance and functional testing into all their projects. 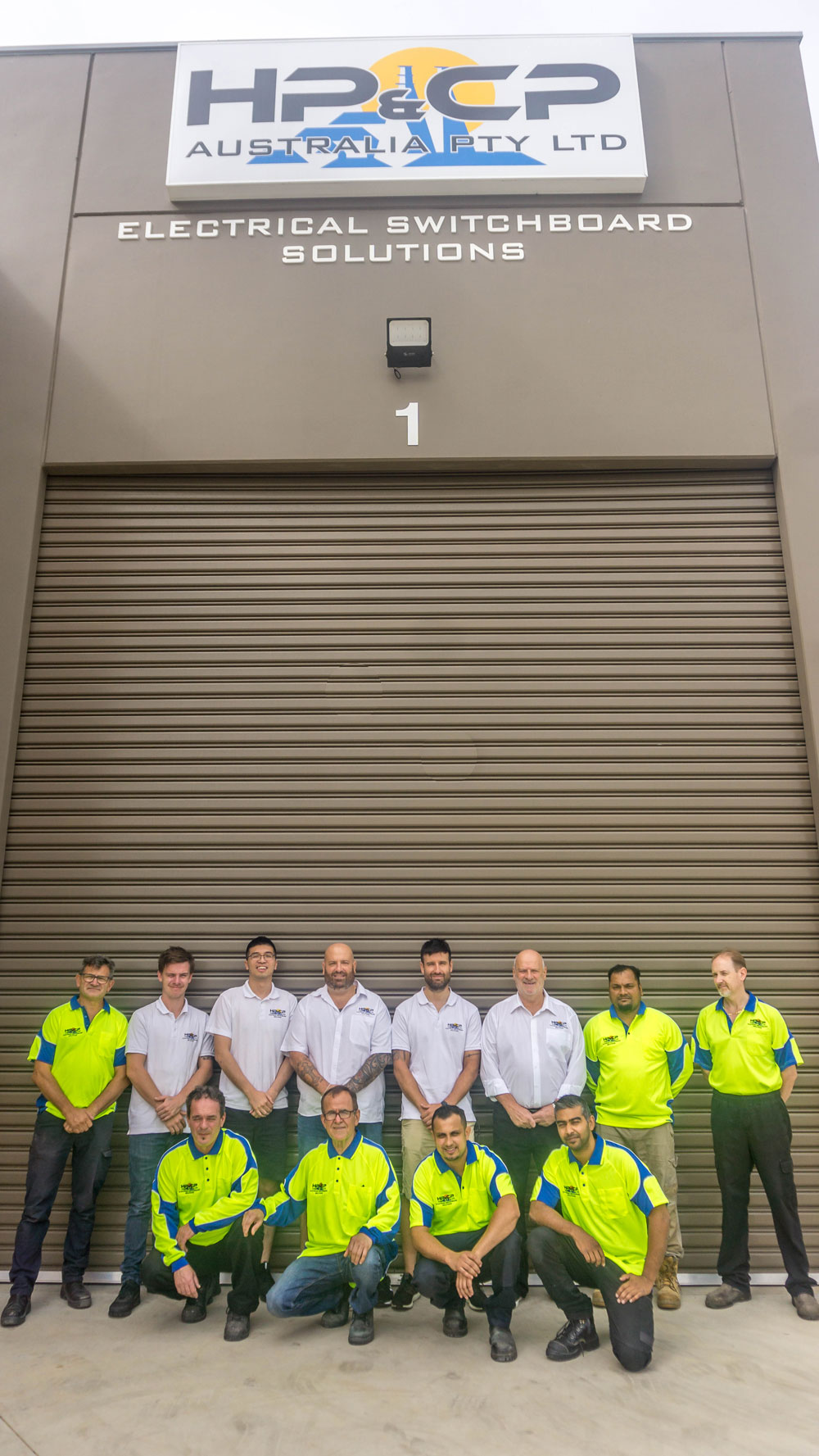